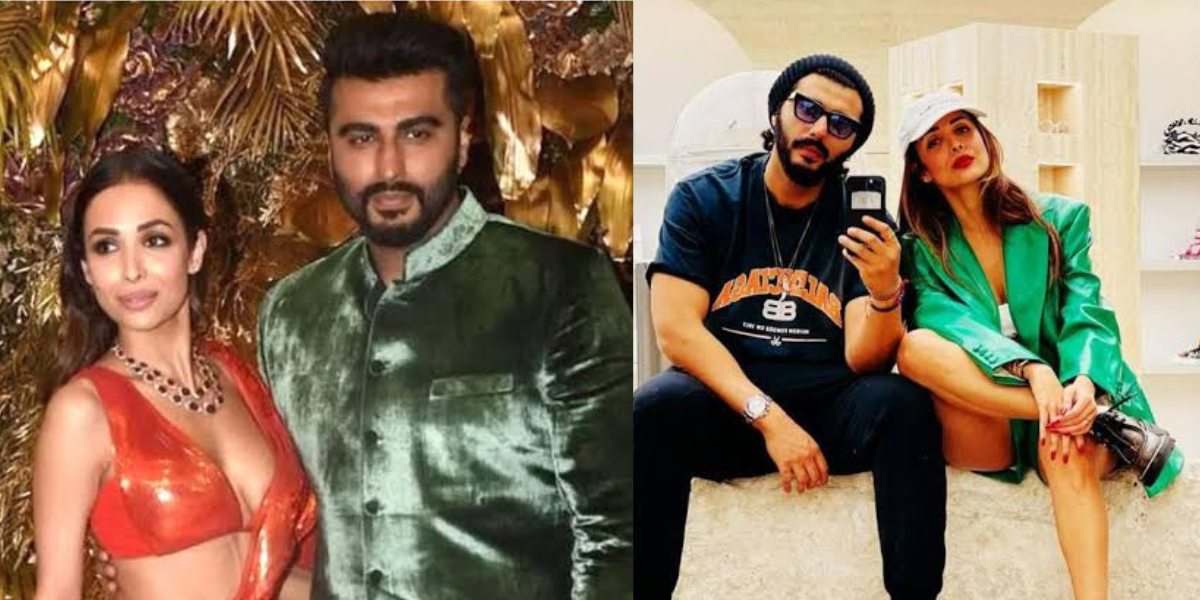 Well, Malaika Arora and Arjun Kapoor have been romantically involved for a while now, and fans believe it's time for them to take a further step in their relationship. But in an unexpected turn of events, rumours that Malaika Arora is expecting her first child with Arjun Kapoor started doing the round on the internet.

As the news went public, fans could not keep calm and believed it without fact-checking.  But to many’s dismay and several others’ annoyance, the news is fake. The news became widespread after the online news platform.

But Arjun Kapoor, on Wednesday evening, called out a media report that claimed that Malaika Arora is pregnant. "Exclusive - Is Malaika Arora pregnant?" read the headline of the article. Arjun Kapoor, who has been dating Malaika Arora for over 4 years now, called out the site and the journalist and wrote in a strongly-worded statement: "This is the lowest you could have gone and you have done it by being casual, insensitive and absolutely unethical in carrying garbage news." Addressing the journalist who wrote the aforementioned piece, Arjun wrote: "This journalist has been writing such pieces regularly and getting away with it because we tend to ignore these fake gossip articles while they spread across media and become the truth. This is not done. Don't dare to play with our personal lives." Meanwhile, Malaika Arora also called out the report in her Instagram story

According to sources, a family member too confirmed the truth behind the rumours. They responded by stating, “That is untrue. They are only rumours.”

Arjun Kapoor and Malaika Arora are frequently photographed spending a lot of time together and many times attending events, outings, and vacations. While they have been together for quite some time now, whether they want to marry or have a baby is their personal matter which not should be ridiculed with fake rumours.

Recently, Malaika posted a few of the song's sexy images on her Instagram account, and they were unbearably hot. While posing for the photos, Malaika displayed her huge cleavage and toned legs. The shiny dress and her hot avatar are trending everywhere.