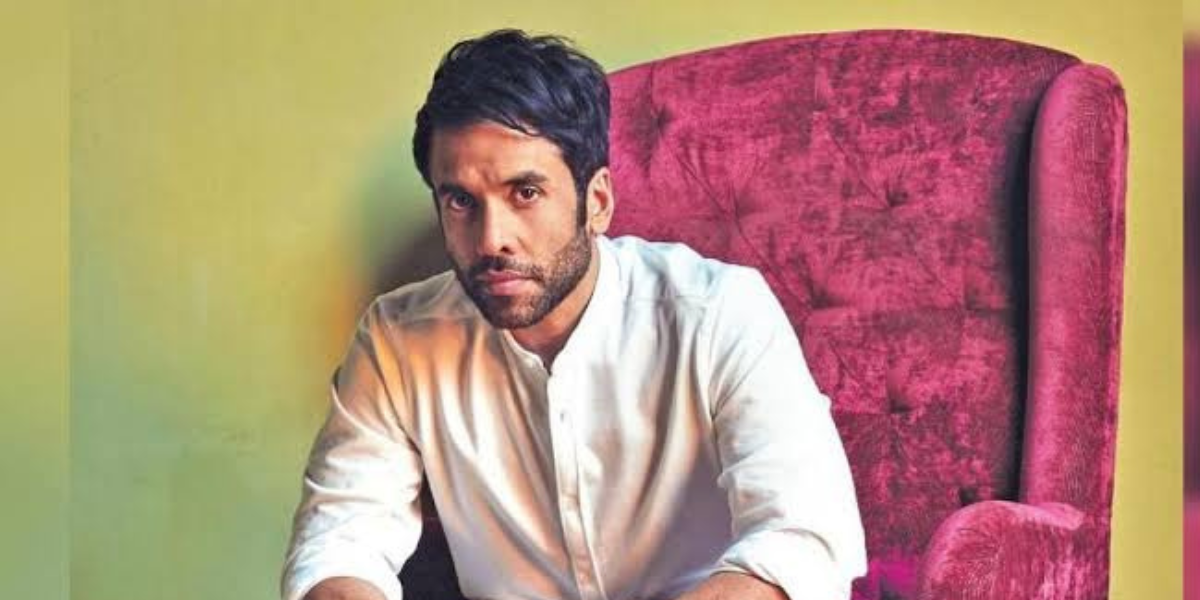 After delivering a melodious track with Na Boond, music composer and singer Vishal Mishra is back with another song for Tusshar Kapoor starrer Maarrich. The song releasing today is Deewana, a party track composed, written and sung by the supremely talented Vishal.

Deewana is a dance number which instantly sets you in a groovy mood. Apart from it being a foot tapping number, the song is important for the taking forward the narrative of the film. The song is shot in a club where Tusshar Kapoor is seen following one of the suspects while investigating the murder mystery.