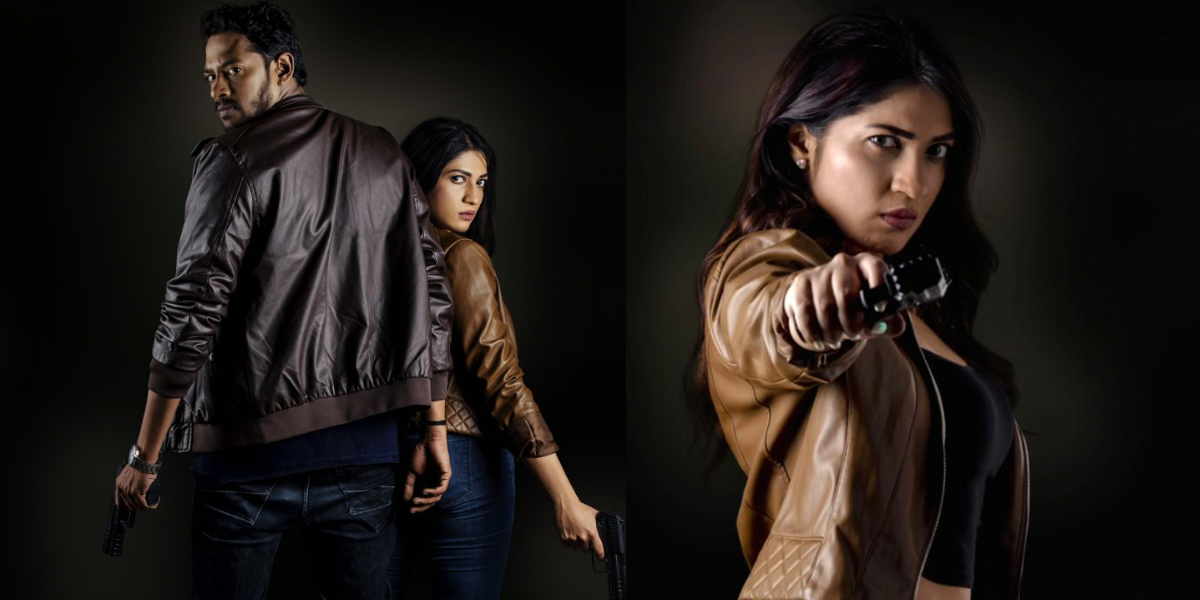 Iti Acharya,  a well known Actress, has made quite a mark for herself in the South Film Industry.  Her upcoming film, King & Queen will see her in a new exciting avatar and the poster of the movie is out now!

The poster was revealed at IFFI GOA among the presence of lot of Film Industry people and national and international media. Showing Iti in the lead female role as the Queen, the poster is just magnetic and intense. Iti will star opposite Shreyas Chinga in this movie which is written and directed by Arjun Subramanya. Former Miss South India winner, Iti Acharya is both a Producer and Actor who is currently producing few international projects . She will no doubt do a great job in the Mahanandi Productions movie. The movie is produced by Prasad Rudramuni Niraghanti and co produced by Pradeep Abbaiah and Varun Raghavendra.

This year, the actress also proudly  attended the Cannes Film Festival in France and was highlighted at The New York Times square billboards during New York fashion week.

Iti was seen in Kannada movie Kavacha alongside Super star Dr Shivaraj Kumar. She is also known for her performances in Malayalam films . Iti has also acted and produced few indie Hindi films.