"It will make a dent in Congress' result and benefit BJP..." Vijay Rupani on Kharge's 'Ravana' remark on PM Modi

QUEEN with strength of a WARRIER!

Farmers should get proper supply: Bhati 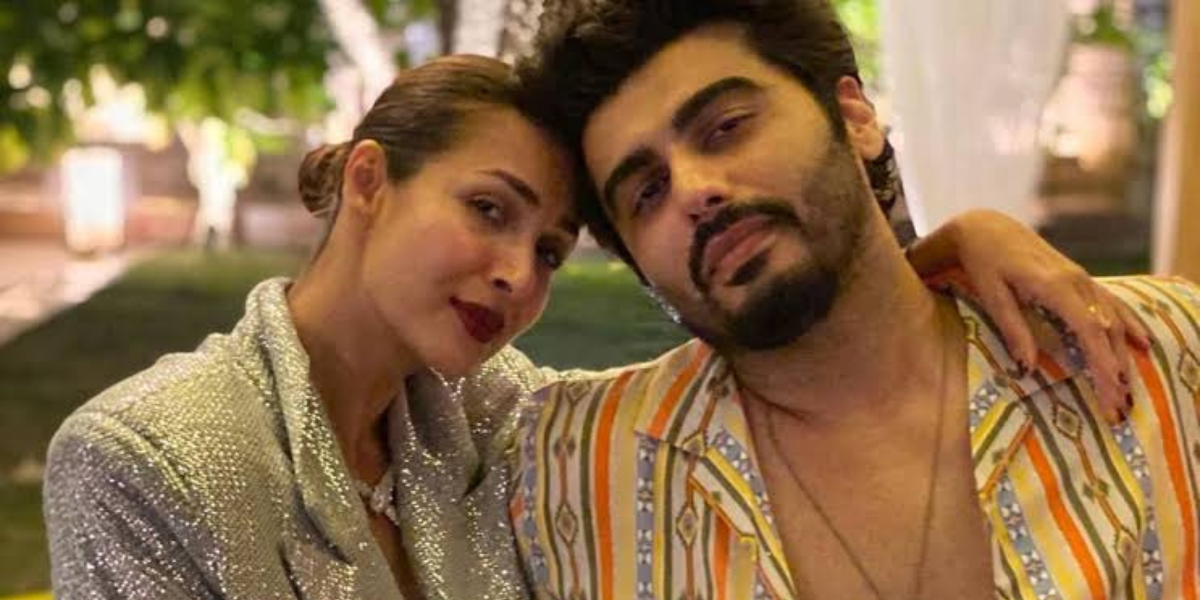 Malaika Arora and Arjun Kapoor aren’t shy about expressing their love for each other and in a recent interview, Malaika said that the secret behind their love is their strong friendship. She added that Arjun is her biggest ‘cheerleader’.

Arjun and Malaika made their relationship official on Instagram a few years back, and ever since then, they have been in the limelight. The lovebirds seldom fail to grab fans’ attention with their undeniable chemistry 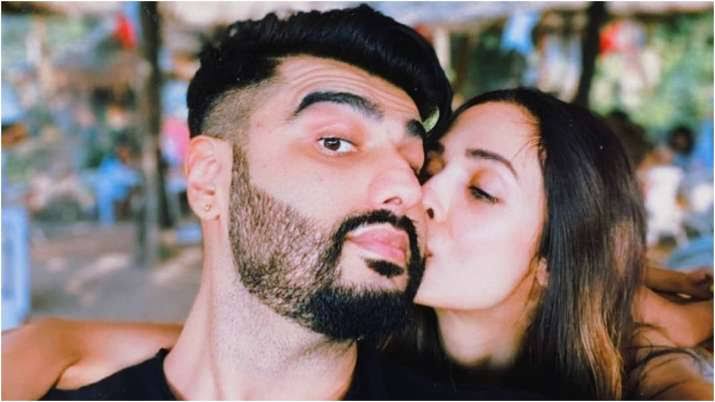 Talking to a news portal Malaika talked about the best thing about her bond with her boyfriend Arjun and said: "He is that not only that I bond with him, but he is also my best friend. It’s very important to love your best friend and fall in love with him. Arjun gets me, he understands me, he says it the way things are. I think we both are each other’s biggest cheerleaders as well. I can talk to him about anything and everything under the sun. That’s the most important bit about being in a relationship – you should be able to just be your true self and I can just be myself around Arjun."

When asked about tying the knot with Arjun, she said, “I think the constitution of marriage is beautiful. At the same time, I don’t think you should rush into getting married because it is a social requirement or pressure. Do it for the right reasons. There are times when parents force you and people say that your ‘biological clock is ticking’. It is a beautiful institution if you are with the right person. When it comes to my marriage, I think I am not ready to answer it just yet.”

Malla was earlier married to actor Arbaaz Khan and the two have a son Arhaan together. The actress also shared that, since their split, both have a better equation now and that they are way more mature. The actress also opened up on her decision to end their marriage. She said, that she made a choice to put herself first and by doing that, she is a much better person today. She now has a better relationship with her son; “he sees that I am much happier”.

Malaika further added that she has a much better relationship with her ex-husband Arbaaz. The actress is happy to make these decisions and standing up for herself. On a closing note she shared that for women out there, one must not be scared and afraid to follow their hearts.

Ridhiema Tiwari reveals she manifested her role as Dakini in Raazz Mahal after her marriage.

You always know in the beginning what is the end: Abhijeet Kumar on Life of an Executive Producer

'Creative platform used for political agenda': Pallavi Joshi opens up on row over 'The Kashmir Files' at IFFI

"He himself is vulgar and an opportunist": Anupam Kher reacts to IFFI jury head who slammed 'The Kashmir Files'

Chiranjeevi honoured with the Indian Film Personality of the Year Award

Where were Kashmir Files' people when Kashmiri Pandits were being attacked? asks Sanjay Raut

Crucial knocks by Iyer, Sundar guide India to 219 against...

US Senate passes bill granting protections to same-sex, i...

Adivi Sesh Confirms Release Of HIT 2 In Hindi in the presence of In...

Ridhiema Tiwari reveals she manifested her role as Dakini in Raazz ...

You always know in the beginning what is the end: Abhijeet Kumar on...

How Can Doctors Leverage The Power of Local Business Listings From ...