Shanti Bhushan will be remembered for his contribution to legal field: PM Modi condoles demise

India is set to emerge as a global superpower: Amit Shah on Economic Survey 2023 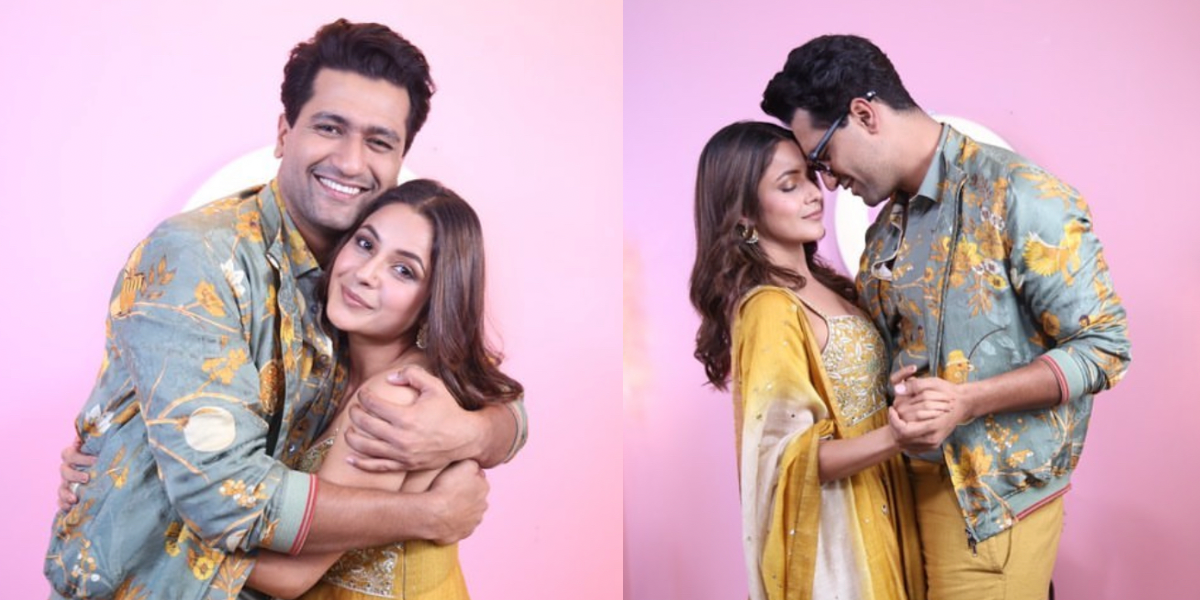 Weeks after they posed together for photos at a Diwali party and gave each other shoutouts on social media, Vicky Kaushal and Shehnaaz Gill reunited for her show, Desi Vibes With Shehnaaz Gill. On Wednesday, the actors shot for an upcoming episode of the show

While the two hugged and posed together for pictures, a paparazzi shouted, 'Punjab ki Katrina Kaif'. While Shehnaaz looked uncomfortable being compared to Katrina, Vicky’s wife, in front of the actor, she thanked him and gave him a tight hug after he said, “Yeh India ki Shehnaaz Gill hai (she is India’s Shehnaaz Gill).” Shehnaaz told Vicky, “Thank you, thank you so much.” Commenting on the video, a fan wrote, “Katrina Kaif alag hai (Katrina Kaif is different), Shehnaaz Gill is one and only… we love both.” Another one said, “Cant wait for this episode.” Shehnaaz also took to Instagram to share photos of herself and Vicky from her upcoming chat show. They both wore colour-coordinated yellow outfits in the pictures. Earlier Vicky and Shehnaaz met each other at producer Ramesh Taurani’s Diwali party in Mumbai. After meeting Vicky, Shehnaaz had taken to Instagram and dropped pictures of the two posing together.

"I'm proud that people call me Anupama instead of Rupali," said Rupali Ganguly, known as Anupama, as Anupama tops ratings for over two years

Ayushmann Khurrana says he introduces himself as Ranveer Singh in s...