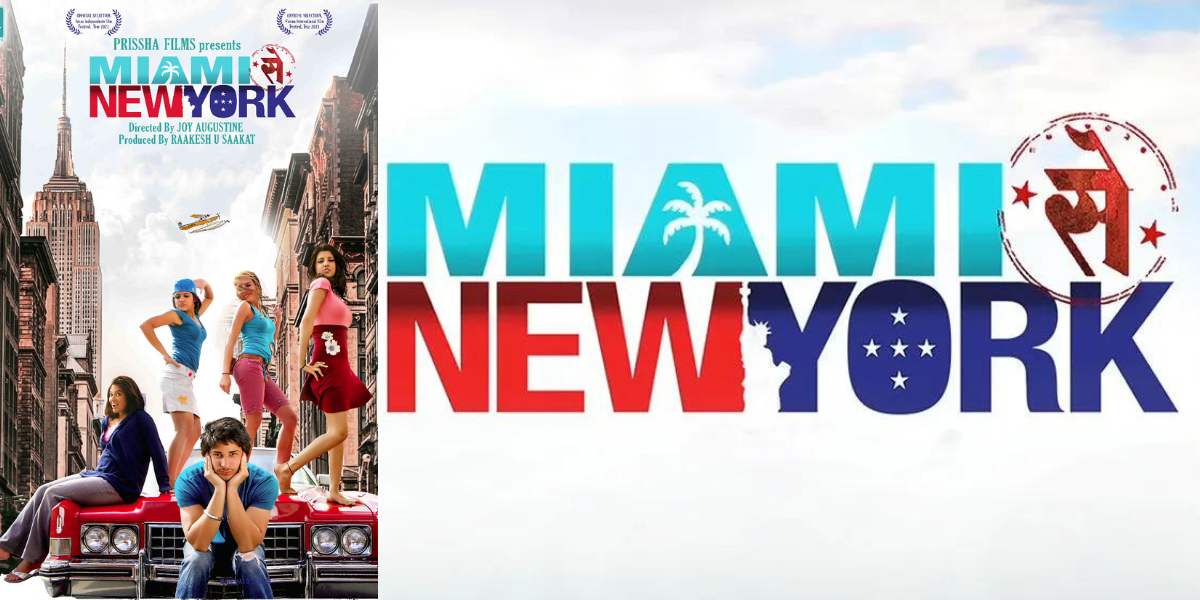 From 'Dil Chahta Hai' to 'Zindagi Na Milega Dobaara', we have seen many Hindi films set against the backdrop of adventurous road trips. But all these films had one common thing as these films were focusses on male protagonists. But recently released 'Newyork से Miami' has come as a breathe of fresh air which explores the relationship and bonding between four female friends through their road trip which they take from one American city to another as they decide to take it before one among them is about to get married.

The film celebrates the bond of the female friendship. It tells the story of four female protagonists - Asha, Milinda and Anshu who altogether one day decide to go on a road trip which for them turns out to be fun filled as well as heartbreaking at the same time and meanwhile they get to discover life on their own. Through these four  female friends on the road, it explores all kind of emotions from love, heartbreak, to friendship but albiet in a different and unimaginable ways. 'Miami से Newyork' is a coming of age film which not only presents the inner desires of the girls on a road trip together, but it also focusses on the vulnerabilities, their trial and tribulations, their losses and triumphs as normal human beings which makes the film very relatable to everyone.

Presented by Prissha Films and produced by Raakesh U Saakat, the road trip turns out to be a life changing experience for all the girls. Nihana Minaz (Anshu), Nikhar Krishnani (Shaina), Janelle Lacle (Mille) and Rohini Chandra (Asha) all shine in the film. Director Joy Augustine has wonderfully woven his magic throughout the film. Some of the visuals in the films are breathtaking and the lyrics of film and Viju Shah's music is quite meaningful and hummable.

The film is fun to watch but it is also a roller coaster ride which is rich in its texture and highly rewarding. Viewers are recommended to be part of this road trip from 'Miami से Newyork' along with the girl gang.