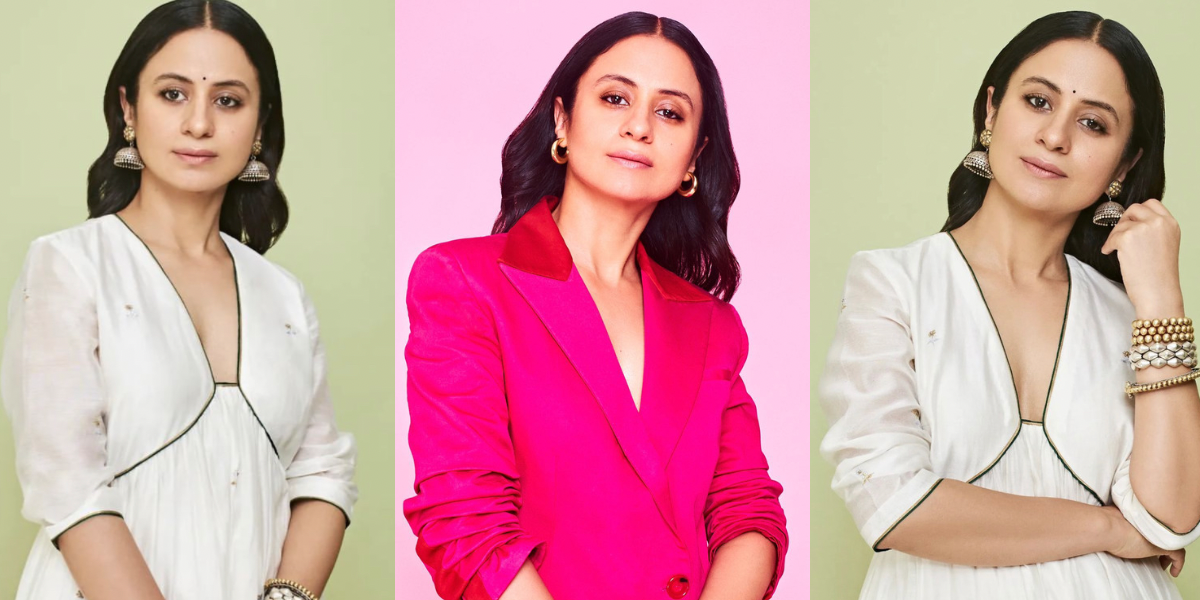 Powerhouse performer Rasika Dugal has been receiving immense love and appreciation for her portrayal of Neeti Singh in Delhi Crime Season 2. She is now all set to star in the dramedy  'Little Thomas'.

Little Thomas is a film directed by National Award Winning Director Kaushal Oza. Rasika and Kaushal have previously collaborated on a short film  'The Miniaturist of Junagadh'.

The production went on floors recently and will be shot across Mumbai and Goa for a month.

Talking about this exciting new project Rasika said, "Little Thomas is a beautiful and lyrical story about a Goan family. I have known Kaushal since we were students at FTII. He has a quiet and unique style of storytelling which I am naturally drawn to. Shooting times are always chaotic but I feel we are creating something special ."