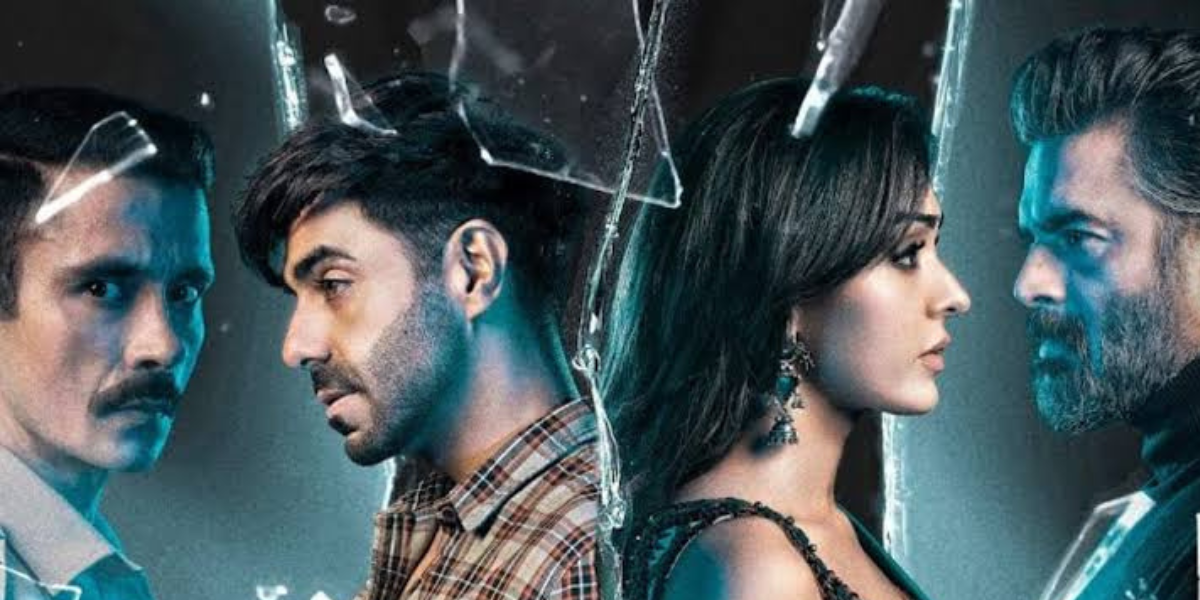 Bollywood has seen several crime-thrillers but not every film of this genre becomes an edge of the seat watch. Thanks to director Kookie Gulati who has played the magic of his direction who has managed to startle the audience and push the envelope by  bringing in an intriguing story with his latest offering Dhokha: Round D Corner. Starring R Madhavan, Khushalii Kumar, Aparshakti Khurana & Darshan Kumaar.

The movie supposedly A suspense drama takes you on an unexpected journey with twists and turns questioning the exposing lies and reality. The film totally manages to live up to its title plot , “Yahan Har Kadam Par Dhokha Hai" as culmination to the climax is very smooth and effortless as it leaves you jaw-dropped when the ‘dhokha’ unfolds. Untill the very end one doesn’t know who is the one actually giving ‘Dhokha’ .

R Madhavan is undoubtedly an actor par excellence and yet again has managed to keep the story interesting at all times with his character. While debutant Khushalii Kumar is the true surprise package in the film , the actress has proven her acting skills and sustains in front of a talented cast . It just didn’t seem like her first movie. The way she managed to seduce as the need of the hour without exposing skin was highly commendable. Aparshakti hits it out of the park as a gruesome terrorist in this one. By the end of the film, you wouldn't know if you hate him or sympathize with him. Darshan Kumar never disappoints he always stands out on the expectations his fans and audience have from him . The actor as an ACP adds good layers to the film.

The only loop hole in the film remains the media trail and Journalist scenes that kind of look out of the place and the film looses the plot for the time being . But while rest of the movie remains nail bitting till the very end.

Since the film is extremely suspenseful, without giving away any spoilers, all we can say is that Dhokha: Round D Corner is that kind of a thriller that the audience was looking forward to watching.