Gauri Khan had to pay the price of being SRK's wife 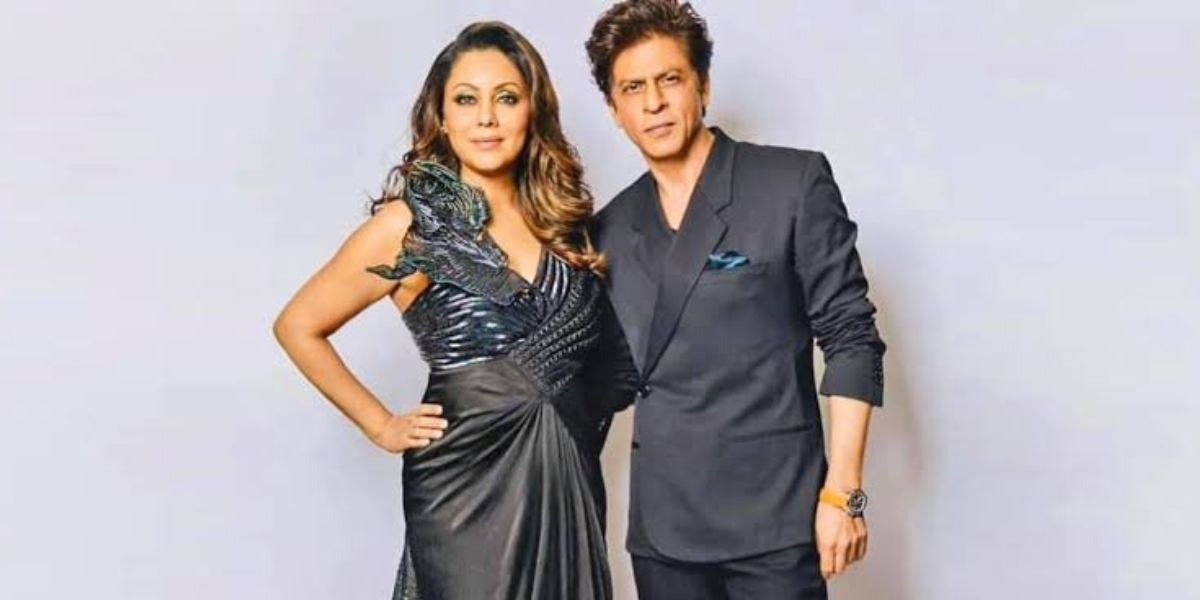 Koffee with Karan 7 is going to be more intriguing as the upcoming episode will be featuring Gauri Khan with the Fabulous Lives of Bollywood Wives Stars- Maheep Kapoor and Bhavana Pandey. Gauri Khan returns to the KWK couch after 17 years. On the show, she opened up about how difficult it is to be the wife of Shah Rukh Khan.

Being the wife of Shah Rukh Khan is not an easy task as she's a successful entrepreneur with a leading Interior designing business and directing successful movies. She's aware of the challenges of being in this role.

She quoted that "When considering a new project, there are a few who consider me as a designer. But there are also times that it doesn't work like that, because people don't want to take the burden of working with SRK's wife." Further, she added that "It works 50% of the time against me".

She also said that she is honest about SRK's movie. She said "If he takes me to the screening that means he wants my honest opinion on that. I don't get harsh when I talk about his movies. But I do put it in a polite manner. Because I know how to talk to him and put my point across”