Will Kumar Pal Gautam’s entry in Excise Dept bring about the much needed reform?

BJP, RSS never hoisted the Tricolour, now they are trying to make it their own, says CM Gehlot

Your energy is infectious: PM Modi writes to Naidu

AAP govt asking wrestler Divya Kakran where she is from is an insult to athletes, the Tricolour: BJP

There will be no tolerance, says Jyotiraditya Scindia on viral video of man smoking on flight

Tricolour reflects pride of India's past, commitment of present and dreams of future: PM Modi 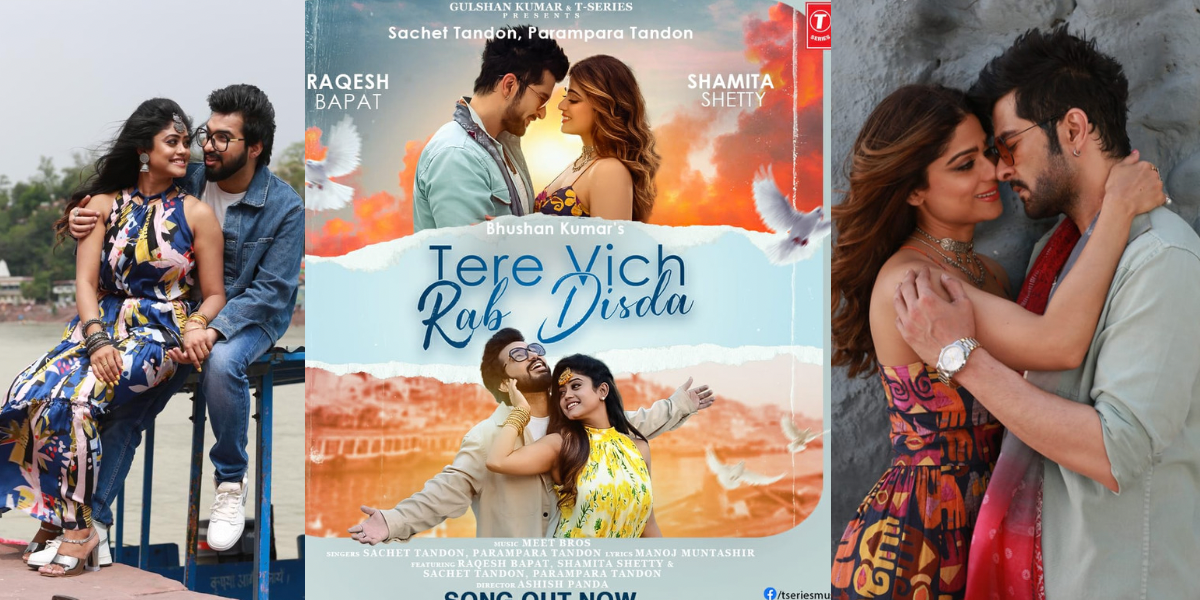 T-series brings together some of the most sought after names in the entertainment business with their latest single _‘Tere Vich Rab Disda’! Composed by Meet Bros, with vocals by celebrated singers Sachet-Parampara who also feature in the video, and lyrics by Manoj Muntashir, the music video of this romantic track star Shamita Shetty and Raqesh Bapat alongside the singers.

Shot at colour-filled locales in Haridwar and directed by Ashish Panda, ‘Tere Vich Rab Disda’ takes audiences through a sweet love story and an open declaration of love. Actors Shamita Shetty and Raqesh Bapat showcase romance with their electric chemistry, which is a major highlight of the song.

Producer Bhushan Kumar says, “All the pieces for this track seamlessly fell into place. The collaboration between Meet Bros and Sachet Parampara and the onscreen pairing of Shamita Shetty and Raqesh Bapat, is a dynamite combination and audiences are going to enjoy Tere Vich Rab Disda.” Sachet-Parampara said, “After our track with Meet Bros last year we looked forward to collaborating with them again and thanks to Bhushan Kumar we found the perfect song with Tere Vich Rab Disda.”

Shamita Shetty who features in the video with Raqesh Bapat says “It has been an extremely enriching and satisfying experience working on this project. It is a beautiful song with an extremely fun vibe, we as a team, have attempted to capture the essence of love and romance through the music as well as picturisation. From peppy beats, picturesque locations to striking colours, the song exudes an entertaining spirit and I can't wait for the audience to experience the liveliness of it." 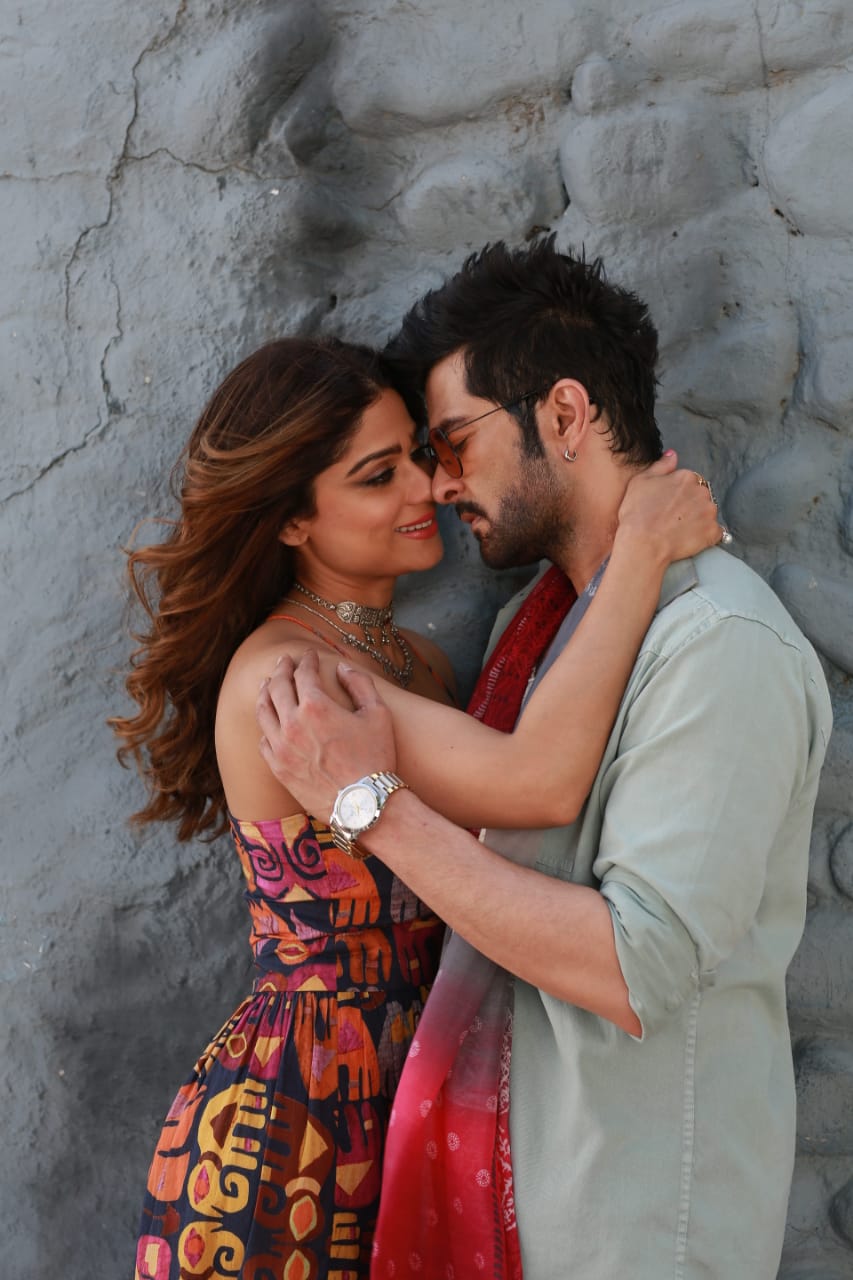 Raqesh Bapat says, “It felt like a celebration on the sets because the locations were vibrant and the energy was great. The team involves some of the biggest names in music industry and it was a pleasure to be part of the song.”

Bhushan Kumar’s ‘Tere Vich Rab Disda’ composed by Meet Bros with vocals by Sachet-Parampara- who also star in the music video with Shamita Shetty and Raqesh Bapat is out now on T-Series’ YouTube channel.

Sonali Bendre recalls the time she was skinny shamed

Gauahar Khan makes her Netflix debut with 'IRL- In Real Love' as a host!

Will Kumar Pal Gautam’s entry in Excise Dept bring about ...

BRING BACK CONG GOVT FOR COMPLETION OF PROJECTS: CM GEHLO...

MAGIC OF HER VOICE!

Bangladesh is not Sri Lanka yet, but price hikes, protests are worr...