Watch: Bella Hadid gets dress spray-painted on her body at the Coperni show in Paris

4 out of 5 CCLs can be tried as adults, says JJ Board in Jubilee Hills gang-rape case

S Bharathan takes over as Director-Refineries of HPCL

Vodafone Idea ready to be part of 5G revolution: Birla 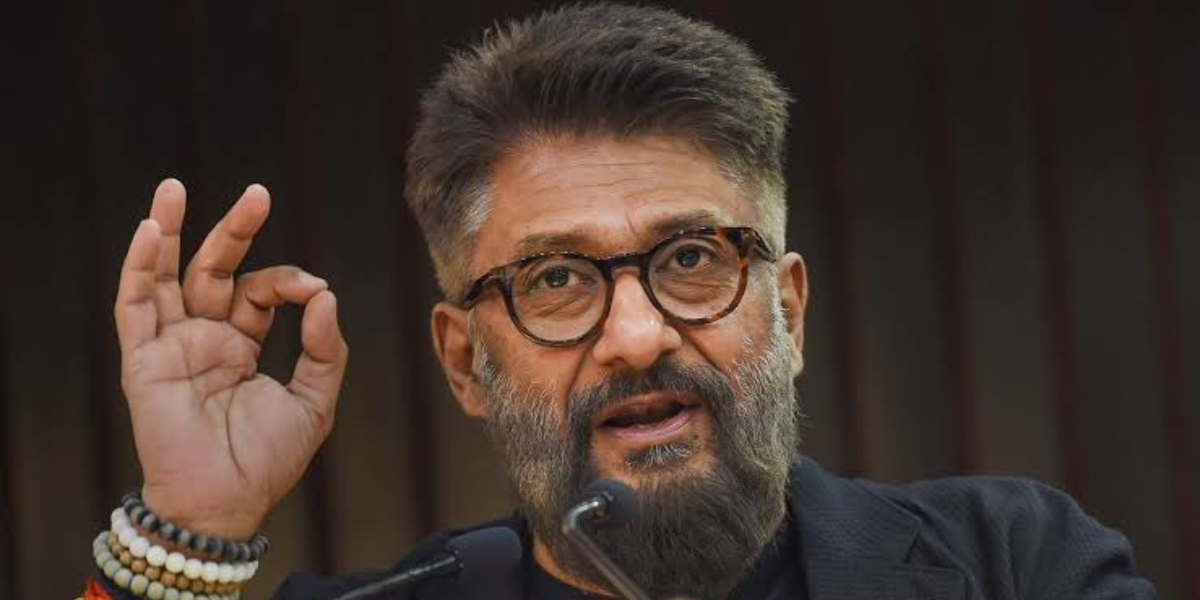 The Kashmir Files' filmmaker Vivek Agnihotri has again made to the headlines with another controversial statement. Time and again we have seen the filmmaker taking to his social media handles to call out Bollywood mafias for their double standards.

Significantly, Vivek had deactivated his Twitter handle a few days ago. But now he has again made a comeback on the social media platform. The director took to Twitter to take a dig at the Bollywood actor who is themselves 60 years old and are desperate to romance girls who are very younger than them.

His tweet read, "Forget the quality of a film, when 60 yr old heroes are desperate to romance 20/30 yr old girls, photoshopping faces to look young, there is something fundamentally wrong with Bollywood. Looking young & cool’ has destroyed Bollywood. And only one person is responsible for this,".

Well, a lot of netizens replied to the tweet and reminded Vivek Agnihotri that there was a time when he supported Aamir’s PK. A few also pointed out that such things happen in the South film industry as well.

After this comment of The Kashmir Files director Vivek Agnihotri on Bollywood film actors, people have started giving their replies on social media.

Vikram Vedha actress Yogita Bihani pens a heartfelt note on seeing herself on the silver screen at the special screening of her Big Bollywood Debut!

Bhushan Kumar congratulates collaborators Ajay Devgn, Om Raut & Ashutosh Gowarikar as they bring pride and honour to T-Series at the 68th National Award for the Films

Relive the memory of your first love with Jhaanjar from Honeymoon by B Praak & Jaani.

Delhi petrol pumps not to give petrol without Pollution U...

Watch: Bella Hadid gets dress spray-painted on her body a...

Suryakumar is probably best T20 batter at the moment: Sou...

Bumrah not yet officially ruled out of T20 World Cup: Rahul Dravid

Akshay Kumar starrer Samrat Prithviraj will have its World Televisi...