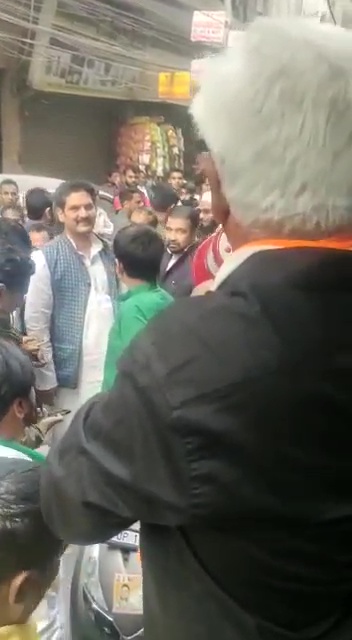 According to Delhi Police Asif Khan, a resident of Shaheen Bagh was addressing a public gathering, in front of the Tayyab mosque using a portable speaker, and misbehaved with Sub Inspector Akshay, who approached to Asif and inquired about the gathering. 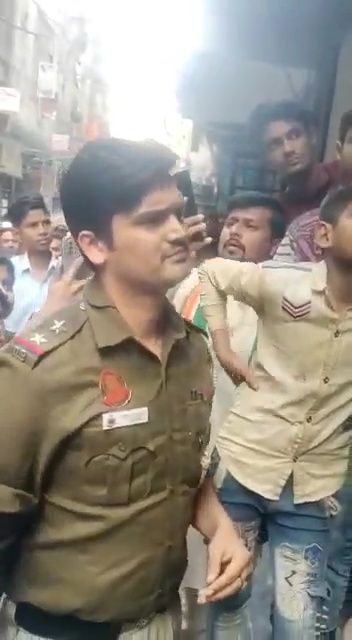 "On November 25 a police personnel, Sub Inspector Akshay, during patrolling in the area noticed a gathering of about 20-30 people in front of Tayyab Masjid. The policeman reached in front of Tayyab Masjid near the gathering, where Asif Mohammad Khan, (father of Congress MCD Councillor candidate Ms Ariba Khan) a resident of Thokar number 9, Shaheen Bagh, Delhi along with his supporters was present in front of Tayyab Masjid and addressing the gathering using a portable speaker," Delhi Police said.
"When the police personnel on duty asked Asif Mohammad Khan for permission from of the Election Commission regarding the gathering. Hearing this Asif Mohammad Khan became aggressive and started misbehaving with the cop. Asif Mohammad Khan used abusive language and manhandled the policeman on duty," the police added.
Sub Inspector Akshay has given a complaint against the accused at the Shaheen Bagh Police Station.
Delhi Police has registered a complaint against Asif Khan, based on the complainant police personnel Akshay under 186/353 sections of the Indian Penal Code (IPC).
Police's investigation into this matter is underway.
Further information is awaited. (ANI)

"Suffering is an extraordinary teacher, The true inspirational life lived by Sunaina Sindhwani"

Celebrate the Indian Republic by trying vegan this January

'Have invited all members to SCO Film Festival, attending...

Situation in Sikkim, Arunachal stable but unpredictable b...