US, France pledge to hold Russia accountable for 'war crimes' in Ukraine

After receiving immense love for the album, the second music video 'Fake Love' from Guru Randhawa's 'Man of the Moon' produced by Bhushan Kumar is out now 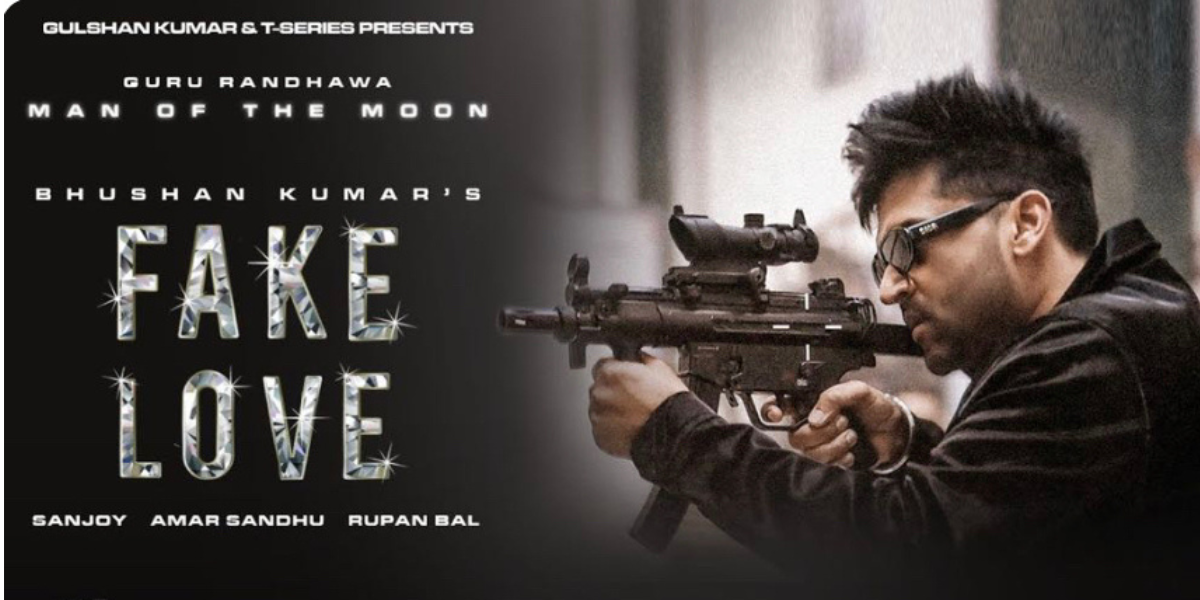 An album that’s already making waves in the music industry, Guru Randhawa in collaboration with Bhushan Kumar is out with the music video of another breakthrough track ‘Fake Love’ from his album ‘Man of The Moon’. While the artist launched 7 songs from the album, ‘Fake Love’ is the second music video to release after ‘Signs.'

Composed and mixed by Sanjoy, with lyrics by Royal Maan and Amar Sandhu and mastered by Ryan Shanahan, ‘Fake Love’ has a very distinct sound that reflects in its pacey and thrilling music video.

Directed by Rupan Bal and designed and conceptualized by Anmol Raina, the music video of Guru’s ‘Fake Love’ features Guru himself along with Sanjoy and Amar Sandhu as they set out on a heist that takes an unpredictable twist. The song was shot in Sofia, Bulgaria, an international location, exploring different sites with a new story. Looking every bit like an international music video, the visual effects and sharp editing has been worked on by Dilpreet.

Says Bhushan Kumar, “Fake Love is a progressive music track and the music video too reflects that pace. The storyline of the song will have you completely hooked with thrill at every corner.”

Says Guru Randhawa, “Since the audio is so different, we attempted to do something out-of-the-box in terms of the visuals of the music video. We shot the video of ‘Fake Love’ in Bulgaria during the lockdown and are very excited with the way it turned out."

Adds director Rupan Bal, “The music video of Fake Love actually has a compelling story and the track in itself takes that narrative ahead. It’s sharp, pacey and gripping and a treat to Guru Randhawa fans.”

Guru Randhawa’s ‘Fake Love’ from the ‘Man of the Moon’ album is produced by Bhushan Kumar. Directed by Rupan Bal, the music video is out now on T-Series’ YouTube channel.

US, France pledge to hold Russia accountable for 'war cri...