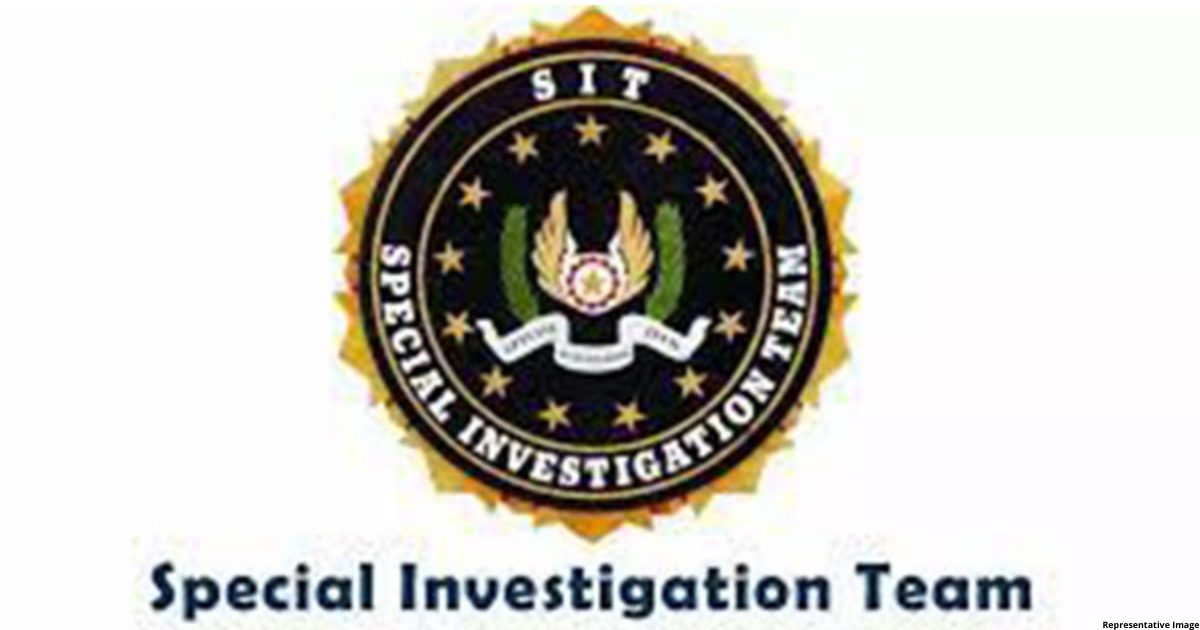 Dehradun: The Special Investigation Team (SIT) of Uttarakhand Police probing the Ankita Bhandari murder is considering conducting a narco analysis test of the three accused in the case, the state police has said.
"If required, the SIT probing the Ankita murder case can conduct a narco test on all the three accused including the main accused Pulkit Arya with the permission of the court," V Murugesan, additional director general of police (ADGP), law and order who is also the Chief spokesperson of Police Headquarters told ANI. The lifeless body of 19-year-old Ankita, who worked as a receptionist at a resort run by Pulkit Arya, the son of expelled BJP leader Vinod Arya was recovered from Chilla canal in Rishikesh on September 24, this year. She was reported missing for at least six days before being found dead.
Pulkit Arya was arrested in the case for allegedly pushing her into the canal following an altercation. Two more people - Ankit Gupta and Saurabh Bhaskar, were also arrested in the case.
On November 4, the Nainital High Court sought all evidence related to the Ankita Bhandari murder case. The court gave the Special Investigation Team (SIT) time till November 11 to present all the evidence in the court. A single bench of Senior Justice Sanjay Kumar Mishra heard the petition filed in this regard.
The petition filed by Ankita's mother Sona Devi and father Virender Singh Bhandari and sought a Central Bureau of Investigation (CBI) inquiry into the murder case.
The expelled BJP leader's son was arrested for his alleged involvement in the case. Under fire from the Opposition parties over the incident, the BJP government led by Chief Minister Pushkar Singh Dhami promptly expelled Vinod Arya.
Amid calls from the victim's family that the probe be transferred to the CBI, the Gangster Act was invoked against the three accused in the case, including the main accused Pulkit Arya.
Elaborating on the progress of the probe in the case, earlier, the SIT in-charge DIG P Renuka Devi said the post-mortem report filed by the panel of doctors matched the pieces of evidence collected by the probe team. (ANI)

"Suffering is an extraordinary teacher, The true inspirational life lived by Sunaina Sindhwani"

PM solved problems of students with his experience: MP CM...

'Have invited all members to SCO Film Festival, attending...

Situation in Sikkim, Arunachal stable but unpredictable b...