"It was an Islamic flag": Bihar Police clarifies on earlier claim of Pakistan flag unfurled at Purnea house

MP: Four people went inside a coal mine to steal in Shahdol, die of suffocation

"Would you give Padma Vibhushan to any BJP leader": UP minister hits out at Samajwadi Party

Alai Minar- The story behind the incomplete monument

The Qutub Minar complex in Delhi contains numerous historical buildings and each of them has a unique story to tell. This is the story of one of the buildings inside the complex, the unfinished legacy of Alauddin Khilji, the Alai Minar. 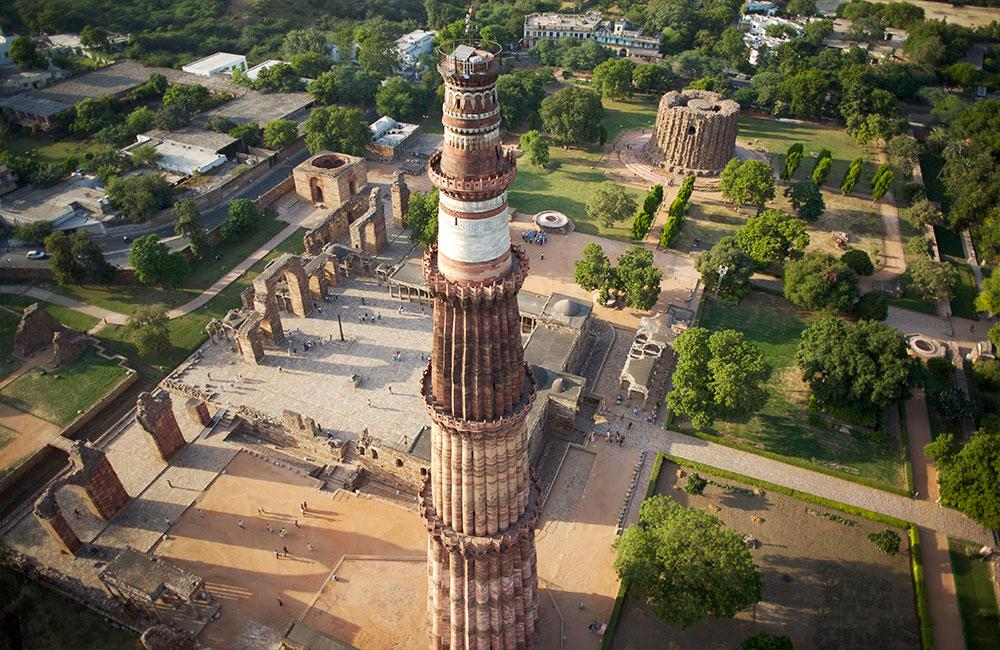 If you have ever been to the capital city of India, you might have visited the Qutub Minar in Mehrauli. Identified as one of the tallest minarets of the world, this UNESCO world heritage site stands at a height of 73 meters. Isn’t it fascinating that this structure was built in the 12th century AD, a time when modern technologies of architecture did not even exist? And yet the very existence of this building speaks for the talented architects who constructed this tower. The Qutub Minar was built during the time of Qutub-uddin-Aibak, the founder of the Delhi Sultanate. However, it was Iltutmish, his successor, who completed it after Aibak’s death.

If you ever visited the Qutub Minar complex, you would notice that there are numerous other structures that either predated the Qutub Minar (Iron Pillar, 4th-5th century CE) or succeeded it. The latter includes the Tomb of Iltutmish, Alai Darwaza, and the Alai Minar.

The Alai Minar rarely ever catches the attention of a tourist. Standing next to the majestic Qutub Minar, the Alai Minar merely looks like rubble with no definite purpose. But that is not true.

The Alai Minar is a legacy of Alauddin Khilji, one of the strongest and also one of the most hated rulers of the Delhi Sultanate. Alauddin was known for his vanity and high ambitions, most evident in his military expeditions and administrative works.  His army led great military expeditions and conquered many regions of Rajasthan including Jalore, Ranthambore, Chittor as well as parts of Gujarat and Malwa.

He is also credited with the defeat of Mongols, the fearsome invaders from Mongolia, who were known for their barbarity and atrocities. The Mongols were defeated by Alauddin Khilji not once but six times! 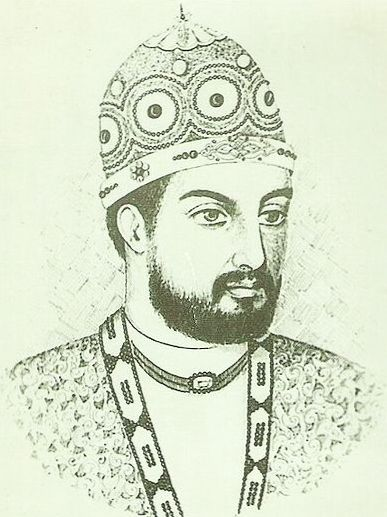 Given his accomplishments and the immense wealth he acquired from the territories he conquered, Alauddin Khilji wanted to leave a lasting legacy. What better way to do so than through the construction of impressive buildings?

The most impressive building of the time was Qutub Minar, built by Khilji’s predecessors.

Determined to surpass the glory of the Qutub-ud-din Aibak and Iltutmish, an ambitious Alauddin Khilji ordered the construction of the Alai Minar, which was expected to be two times taller than the existing Qutub Minar!

For comparison, he specifically asked the Alai Minar to be constructed in the same complex as the Qutub Minar. That way, in the future, people visiting the place could immediately spot the difference between the structures. A vanity project indeed!

Amir Khusro, the great Sufi poet and chronicler of Alauddin Khilji’s time, in his book Tarikh-i-Alai, mentioned this ambitious project of the Sultan. Alauddin wanted to ensure through this construction project that no building could ever surpass the Alai Minar. It was his ‘Tower of Victory’, standing proof of all his glories and achievements.

The project began sometime in 1300 CE. There was excitement among the masses and the Sultan too had high expectations.

Alas, the dream of witnessing a tower taller than the Qutub Minar remained, well, a dream. Alauddin Khilji passed away in 1316 CE and by then, only the circular base, made of stone, concrete and bricks, and standing roughly at the height of 23 feet, was completed.

Following his death, a period of political unrest and bloodbath followed, and the Alai Minar was abandoned in its place. Unlike in the case of the Qutub Minar, there was no one else to carry forth Alauddin Khilji’s project. It is indeed an irony that the Minar that was supposed to overshadow the Qutub Minar now remains abandoned and neglected by passersby.

Well, after this story, we are likely to remember the ruins of Alai Minar as a monument of vanity and arrogance, but we must also not forget that it is equally an important heritage site and a remnant of the past.

‘ATMANIRBHAR’ BHARAT TO WITNESS MANY ‘FIRSTS’!

Believe it or not but the world is a part of 2 different energies, good and evil, What happens when they collide? VASH, being the most awaited film is finally releasing on 17th Feb, 2023

Amid winter, with increased smog and pollution, informed healthcare decisions can be life-savers for respiratory disease patients

"Need some Motivation? Get to know one of the most popular Motivational Speaker Govind Bhadu"

Vanquishing HER BATTLES WITH A SMILE!

New Zealand win by 21 runs as India lack consistency in 1...

PM Modi to address at Avataran Mahotsav in Rajasthan's Bh...

"It was an Islamic flag": Bihar Police clarifies on earli...

MP: Four people went inside a coal mine to steal in Shahd...

MP: Minor girl raped after intoxicating her in Bhopal, 2 ...